Garry and Warren Smith HSV, is Melbourne’s oldest HSV dealer serving the south eastern suburbs of Melbourne since 1988. Throughout our 25 year history we have sold more HSVs than any other dealer in Australia.

Our dedicated HSV sales staff will work with you to find the best possible HSV to suit your needs. From new and used car sales through to vehicle servicing and genuine HSV parts and accessories, Garry and Warren Smith is your ultimate HSV dealer! So if you're in the market for a brand new HSV or a quality used car, visit Garry and Warren Smith HSV today.

“We believe that every customer of ours has an absolute right to expect 100% value for every dollar spent on the products and services we supply. If you are only 99% satisfied, we’re not. Our aim is for your 100% satisfaction.” Warren Smith, Chairman

Garry and Warren Smith HSV are much more than just a sales team, we have state-of-the-art servicing facilities and also sell genuine HSV parts and accessories from clothing and memorabilia through to floor mats and tow bars.

Garry and Warren Smith HSV is actively involved in our community and is proud to sponsor the Oakleigh Bowling Club. 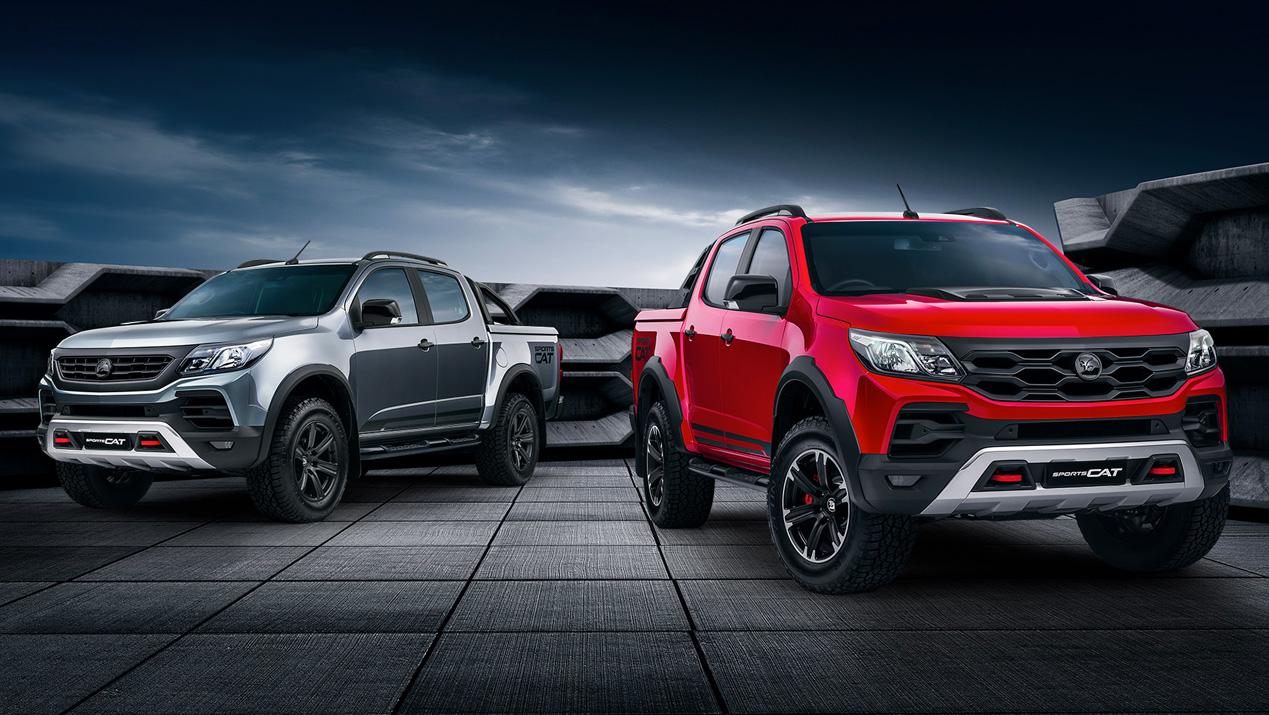 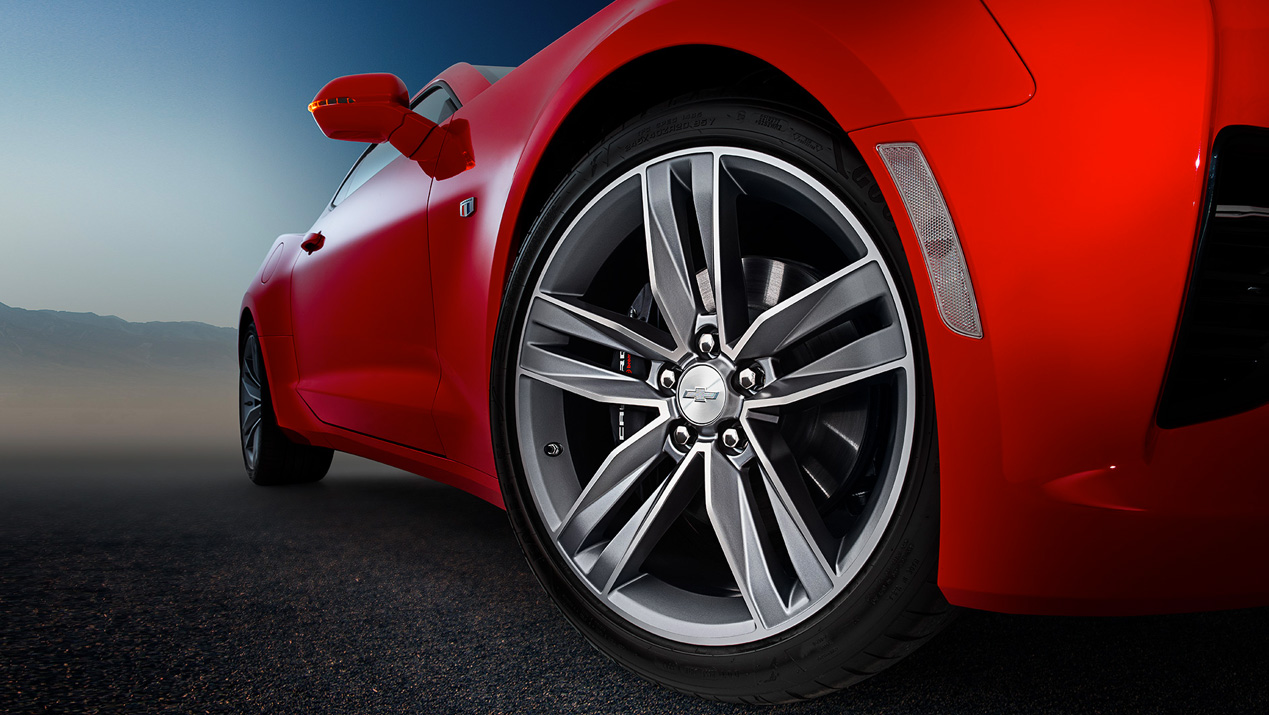 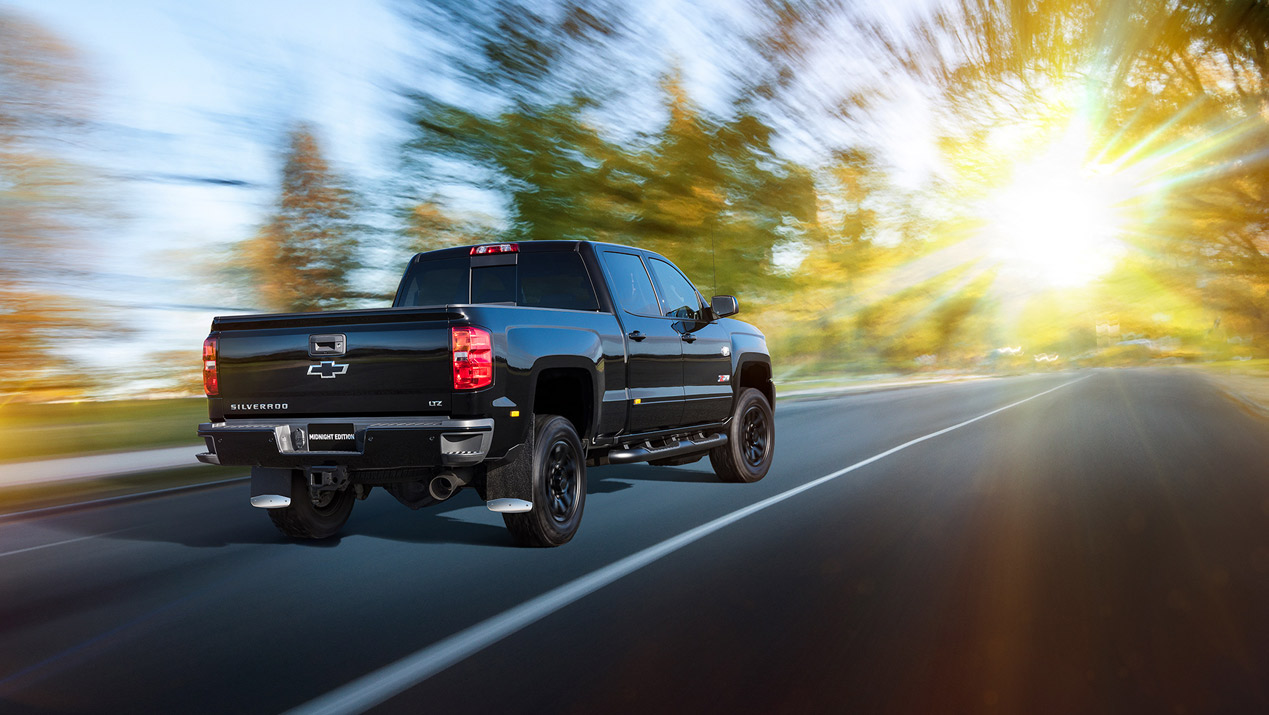 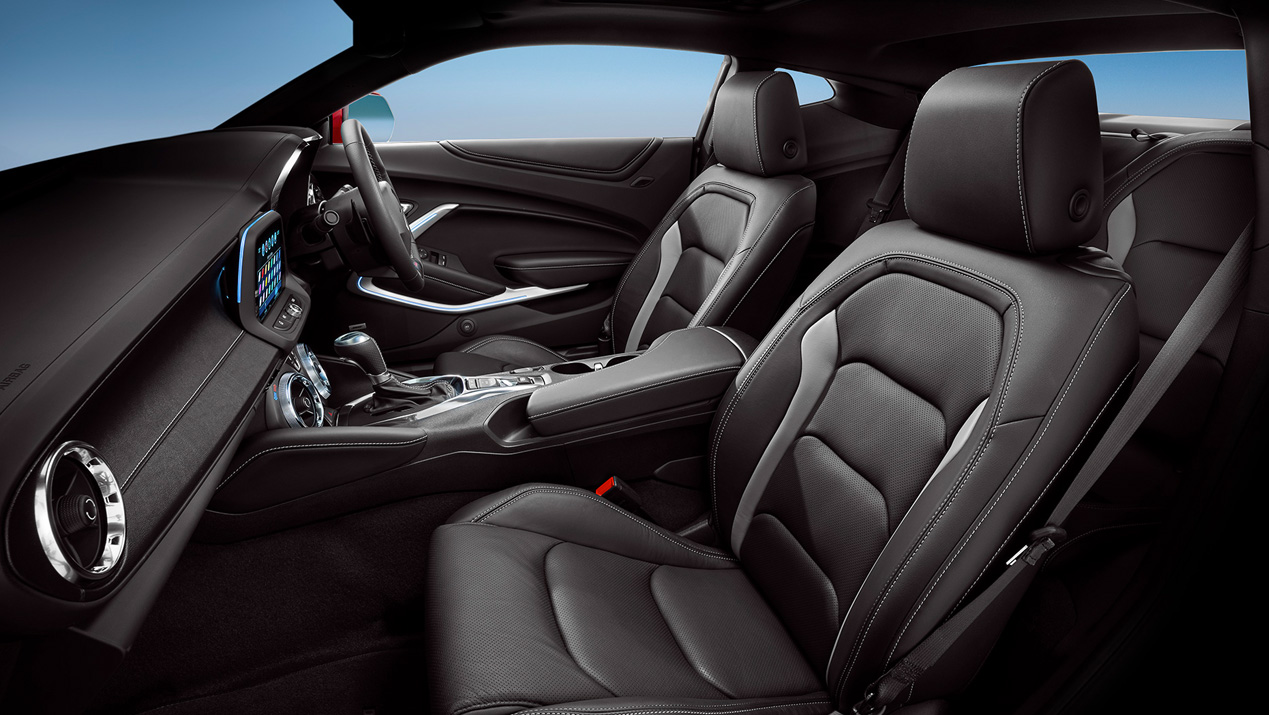 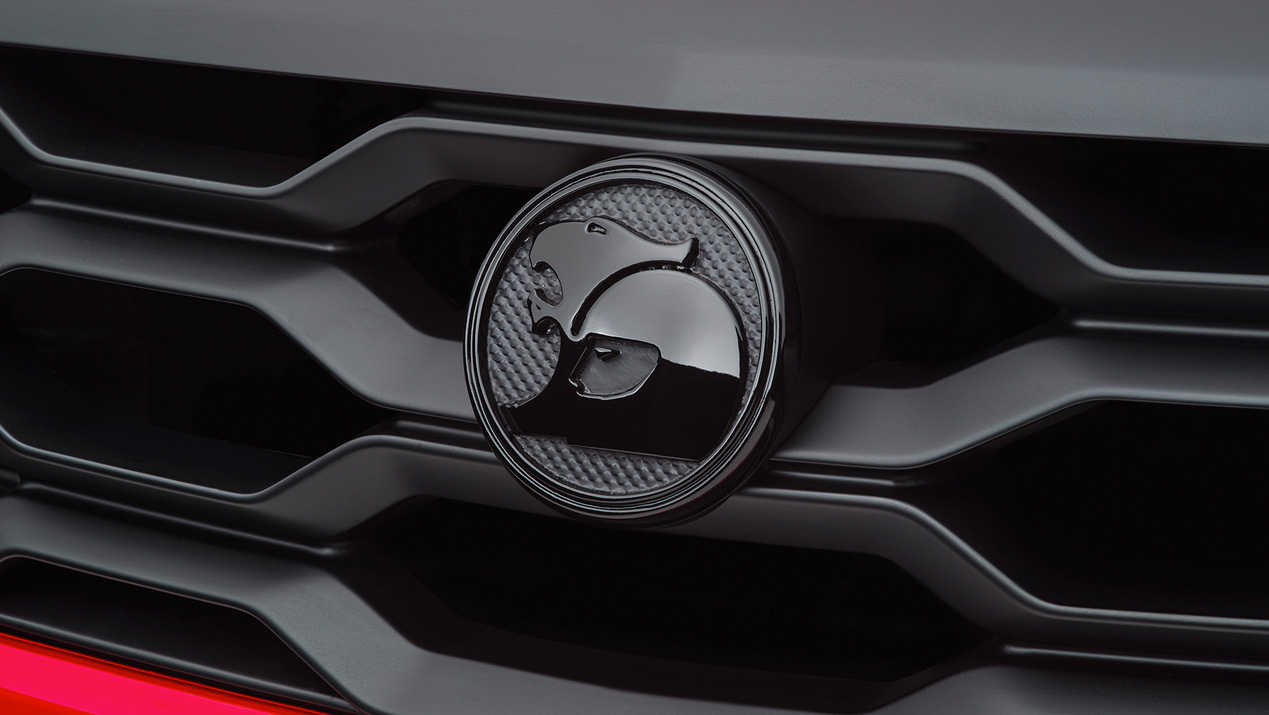 HSV has produced over 85,000 cars since unveiling the first 'Walkinshaw' at the Sydney Motor Show in 1987. Since then, the company has successfully combined the best new technologies – like Enhanced Driver Interface, Torque Vectoring and Magnetic Ride Control – with distinctive HSV styling, to create cars Australians love to drive.

Australian made muscle cars took on a new maturity when HSV opened its doors to the public in February 1988.

The establishment of the partnership between General Motors Holden and the British Tom Walkinshaw Racing (TWR) group was a major coup not just for performance car connoisseurs, but also for the local industry.

The new operation began with a clear set of goals and a carefully structured business plan. The aims were simple: the brief was to maintain the tradition of Holden-based performance sedans originally established by Peter Brock’s Holden Dealer Team. 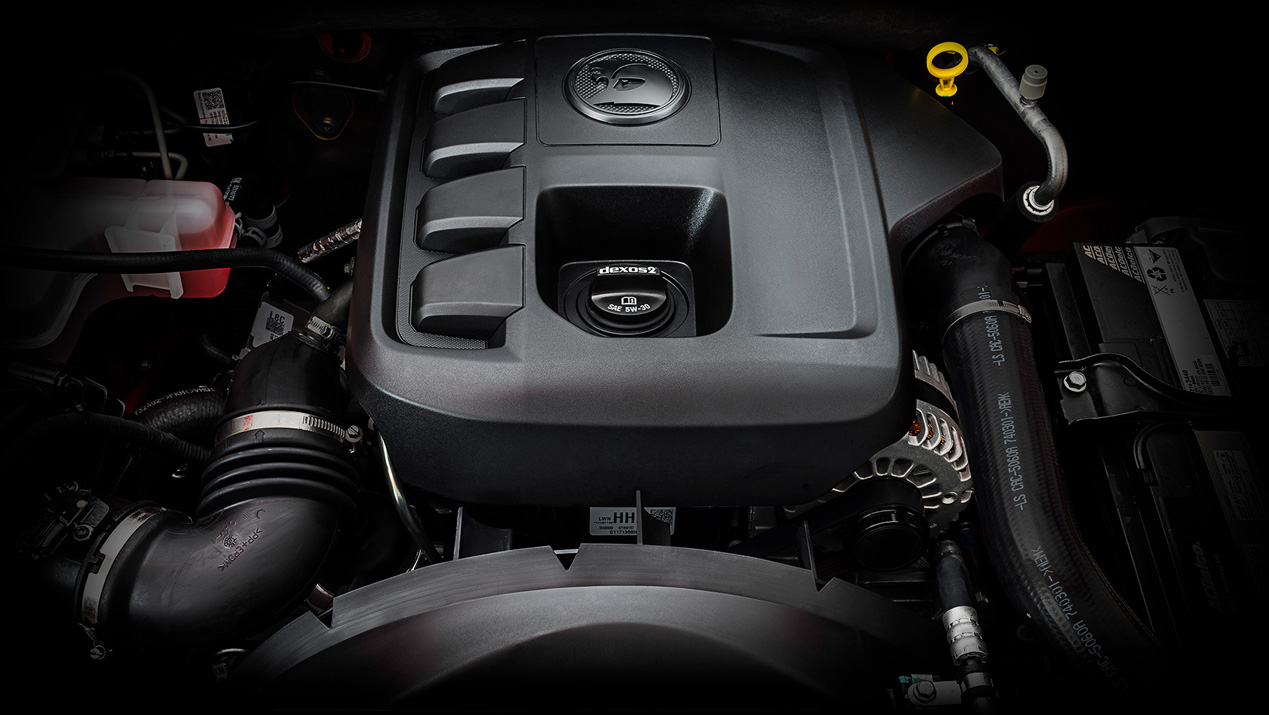 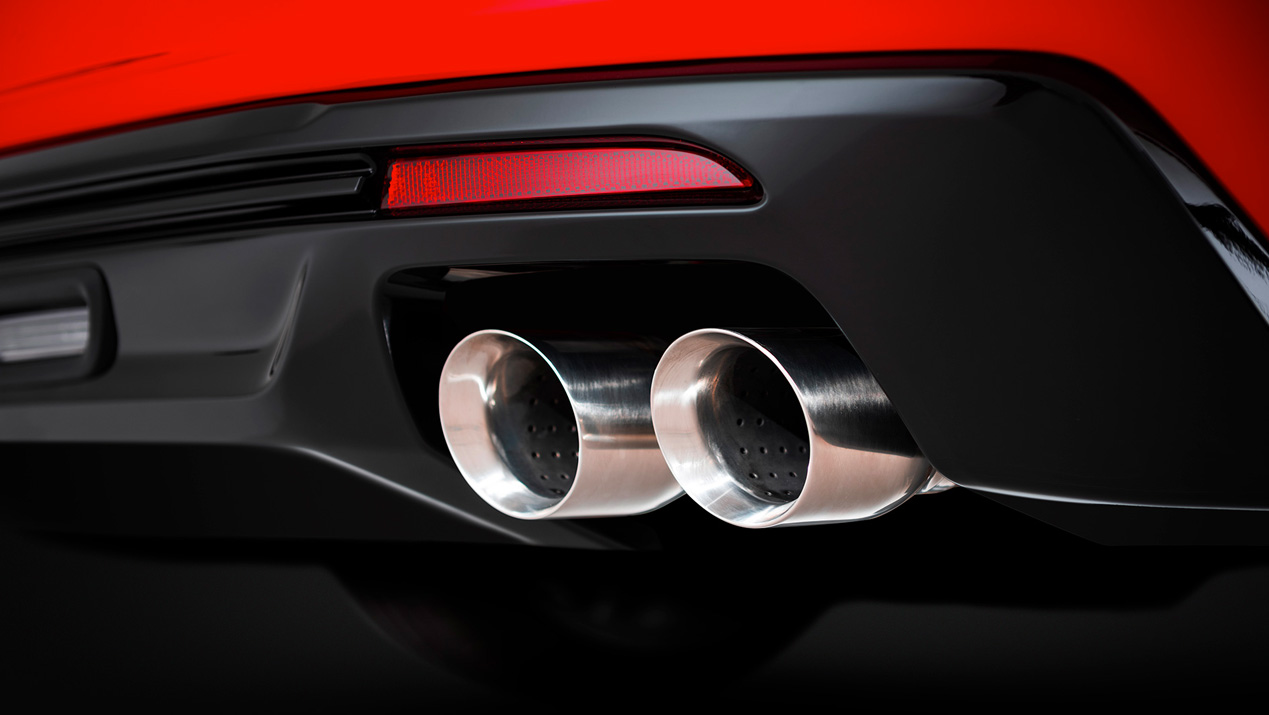 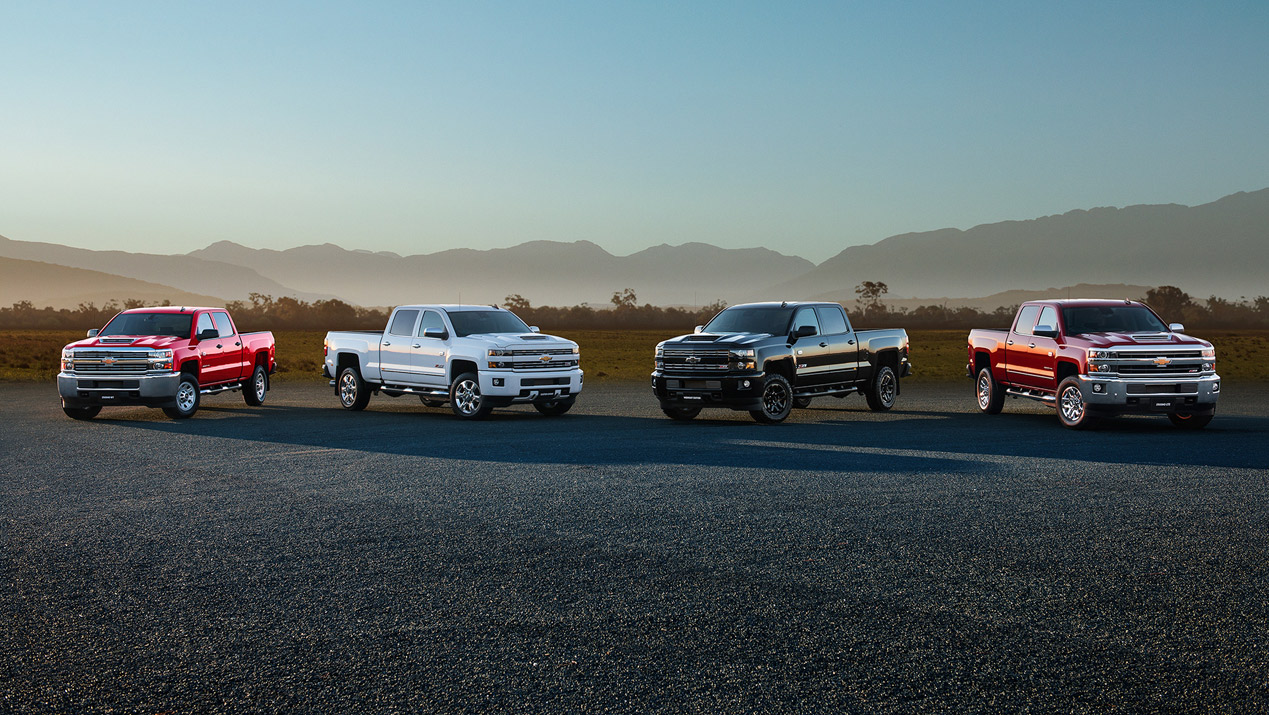 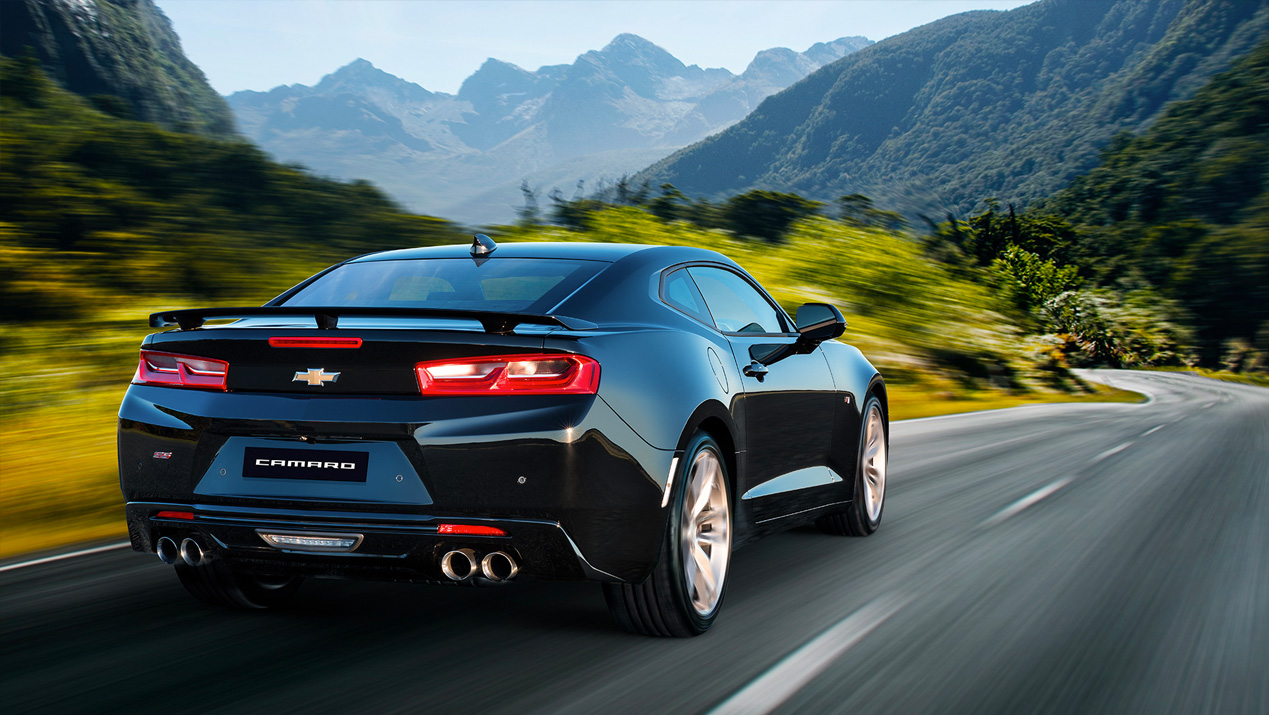 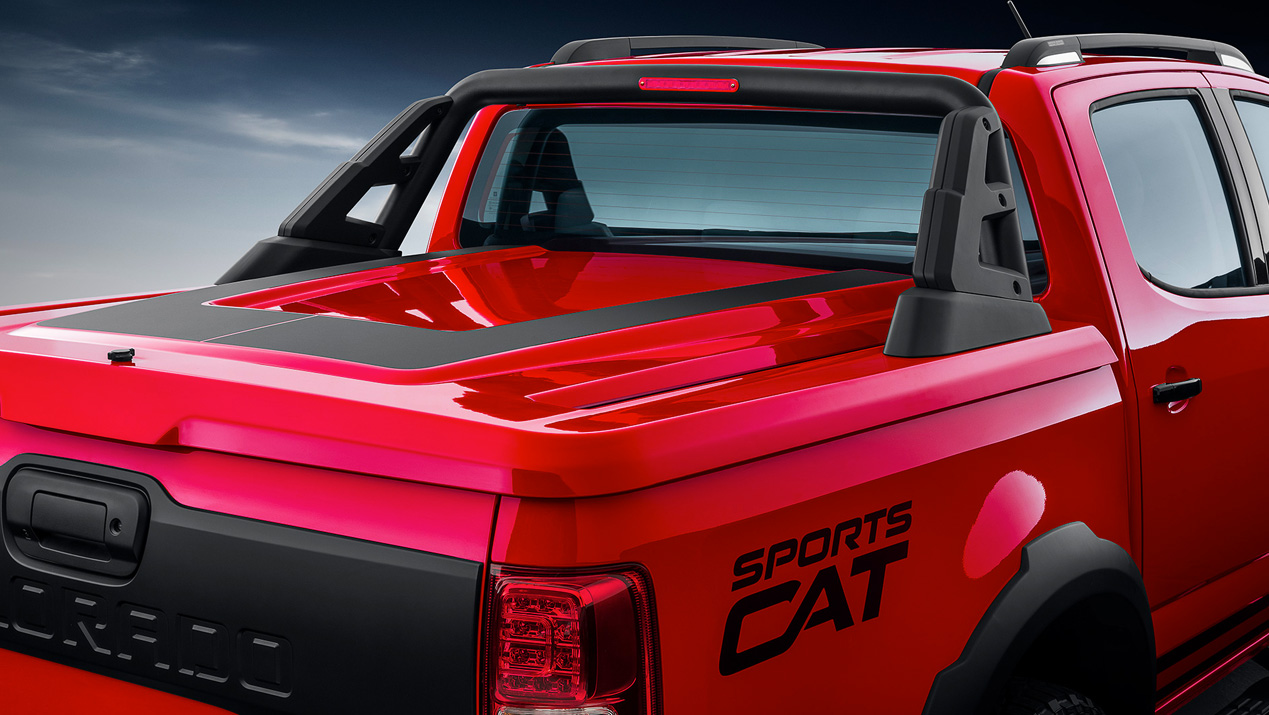 HSV’s first task was clear-cut: it was to get the recently unveiled TWR Group A VL Commodore into production. To do this, newly appointed Managing Director John Crennan embarked on a mission to sign up about 30 people capable of doing the job at the newly established Notting Hill facility in Melbourne’s south-east.

If any proof of the fledgling HSV’s credibility was needed, it was certainly there just three years later, when the company built its 5,000th vehicle.

HSV today is an important part of Holden operations with dealers across Australia and New Zealand and an enviable reputation for innovation and technological achievement. And as the company sits on the cusp of a new and exciting era of vehicle enhancement and conversion, you can be assured that the same entrepreneurial spirit that has driven HSV over the last 30 years will continue to guide the next 30 years and beyond.